The city of  Naples has given a lot to the last Italian Art. Through the time several actors occurred on the widescreen and gave unforgettable pieces to be watched again and again. Let’s discover Naples’ best actor! We’ll suggest, to those who do not know these characters, to see one of their movie and recovering sooner!

Let’s start with the “Prince of jokes” (il Principe della Risata), the legendary Totò. Nowadays the Neapolitan comedian is very iconic in the popular tradition and he’s known all over the world. His plays are not only very funny, but they are indeed a reason for reflection for the social status in human life.  Just a little trivia: when the comedian was still alive, his movies were considered as  Z series’. But now day they are considered ad real masterpieces at the 100%. 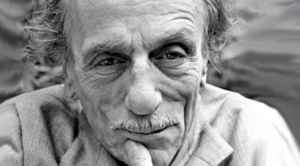 Eduardo De Filippo is a real artistic icon in Neapolitan culture. Some of his plays have film-making origins, but they are above all theatrical.  Actually, some of his plays have been revised as movies in the widescreen. Between them we’d like to remember “Napoli Milionaria”, “Il Sindaco del Rione Sanità”, “Filomena Marturano” and other more. Naples best actor at his best! 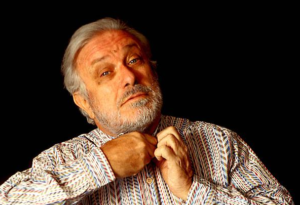 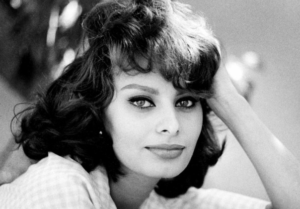 The beautiful Sophia Loren. Many people think that Sophia is the most beautiful woman of the world. Indeed her charm  is timeless and aesthetic beauty very hard to duplicate. In addition to this, the beautiful Sophia played many parts in movies, often her characters  were with a very strong temper. She’s with no doubt the biggest female star in the Neapolitan cinema. 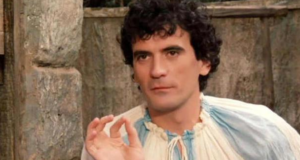 His name always means blunt and true  simplicity.  An awesome man who loved so much his city to wish always for a its improvement. He was an actor that could capture the American people’s hearts thanks to his movie “Il postino”. Wirth it he could gain even 5 nomination to Oscar Awards!