Pozzuoli: From Flavian Amphitheatre to the Temple of Serapis 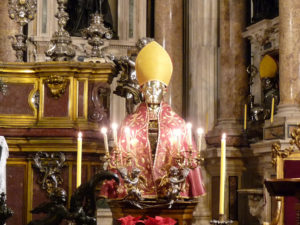 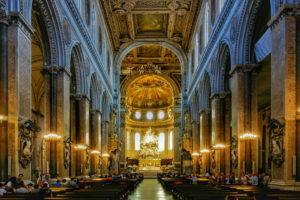 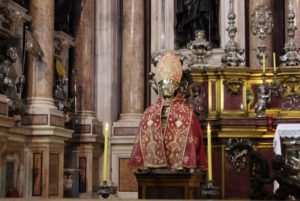 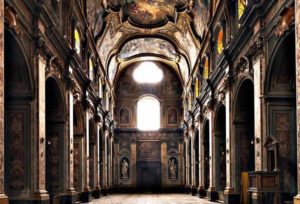 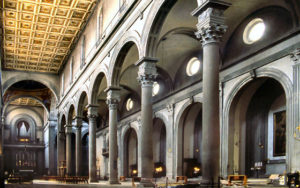 The tour will take you to Pozzuoli, iconic city of  the Phlegraean Fields, with its imperial construction of the Flavian Amphitheatre. The guided visit will continue to the Temple of Serapis , the ancient Macellum  in which there was  a great open market in the centre of the city.

At the beginning of the tour, you will discover the Flavian Amphitheatre,  the third largest arena in the Roman world. Built by Nero, it hosted the magnificent  games in honor of Tiridates King of Armenia and was the scene of the martyr of San Gennaro. The building has got capacity of around 40,000 spectators, and it is characterized by the extraordinary preservation of the underground, giving you the opportunity to imagine what was behind the scenes of the gladiator games.       Once in the Temple of Serapis ,so named after the discovery of a statue of the Egyptian God in 1750,  you will bring inside one of the greatest and biggest public market of the Roman Emperor.

Know before you book: